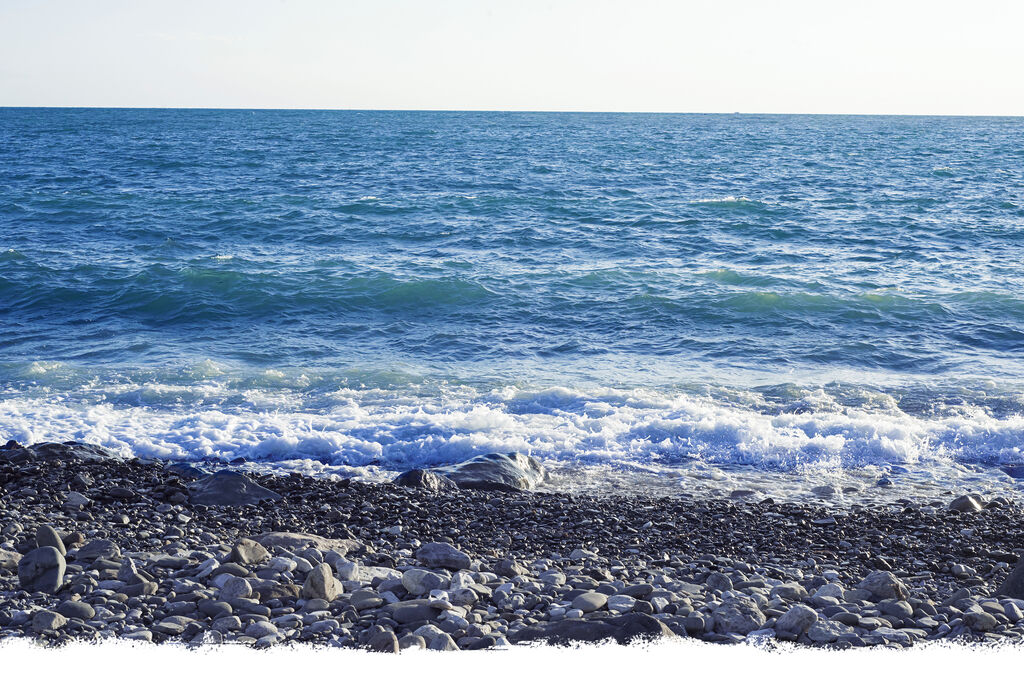 You've reached the north end of Hidden Coast Byway. Travel out of Moclips on State Route 109 and you've arrived at this destination. You are entering the Quinault Indian Reservation and the village of Taholah.

Initial contact with Europeans was with the Spanish explorers in 1775. Santiago Beach and Sonora Reef were named for two of these ships commanded by Captain Bodega (now called Pt. Granville.)

Taholah is a community of the Quinault people. They walk the same beaches, paddle the same waters, and hunt the same lands their ancestors did centuries ago. The Quinault Indian Nation (QIN) consists of the Quinault and Queets tribes and descendants of five other coastal tribes: Chehalis, Chinook, Cowlitz, Hoh and Quileute.

Quinault ancestors lived on a major physical and cultural dividing line. Beaches to the south in Taholah are wide and sandy, while to the north, they are rugged and cliff-lined. This shares in the cultures of the people to the south as well as those to the north.

The Quinault were known to live in family groups in long houses up and down the river. They were sustained by the land and by trade with neighboring tribes. Remarkable salmon runs, plentiful sea mammals, wildlife, and forests provided significant material and spiritual wealth to their ancestors. Quinaults are known for their exquisite canoe carving and basket weaving.

The Quinault Indian Reservation is a land with over 20 miles of pristine Pacific coastline, swift-flowing rivers, glimmering lakes and majestic forests. More than 200,000 acres of some of the more productive conifer forest lands in the United States surround you.

Wildlife to spot include bald eagle, black bear, blacktail deer, cougar, Roosevelt elk and many more dot the landscape. And when visiting Taholah, there are many sights and sounds to enhance your visit according to the Quinault Indian Nation.

As you travel State Route 109, experience Taholah and immerse yourself in the Quinault heritage. Enjoy these northern neighbors you find along the Hidden Coast Scenic Byway.