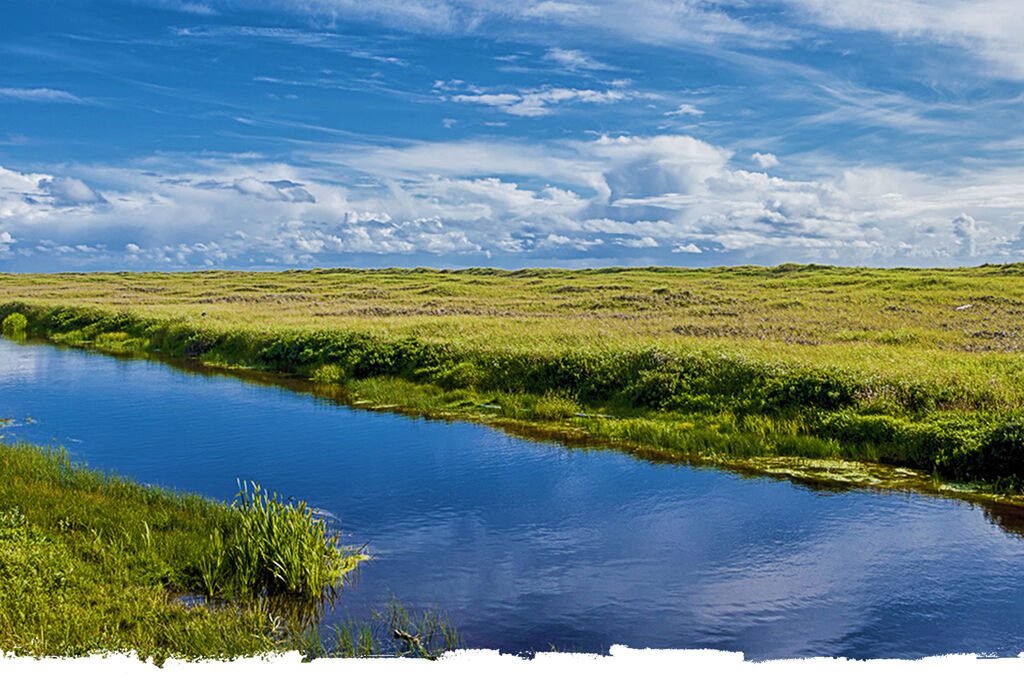 Copalis Native Americans were part of the Salishan language family, occupying the region from Copalis River and the coast to Joe Creek. This area including Copalis Crossing was named for this tribe.

Known for the greatest razor clam bed in the world, these meaty shellfish are a draw for locals and visitors alike. Digs begin in the fall, continuing into the spring each year.

And where you find razor clams, you'll find sea otters. One of the first settlers, Charlie McIntire lived atop Copalis Rock. This gave him an ideal outlook where he would shoot the otters (saving the razor clams for human consumption). High tide would float away those otters.

With a boost in the economy by the canneries, summer resorts and campgrounds dotted the area. The first campground opened in 1913 and is now the site of the Green Lantern Pub. It was also home to the clam diggers employed by the canneries.

Ask any "old-timer" and they'll extol the virtues of Johnson's Mercantile. The store was an iconic stop on State Route 109.

With Copalis (Johnson's) Mercantile razed, the former Beach Tavern has morphed into Copalis Beach Grocery. After years of life with a "colorful" local and his "signage" and then abandonment, Steve and Sharon Voss had a vision of a local market for locals and visitors to shop daily for their needs. This store is open daily, yes every day including all holidays for your shopping pleasure. Fresh produce, canned goods and items for camping or cooking are here for you.

Green Lantern Pub has evolved into a family-friendly restaurant. You'll still find the bar where you'll be able to chat with the bartender or watch a game on the big screen.

Another historic aspect is the site of plethora of shipwrecks. In 1909, the Charles S. Falk ran aground near Copalis Rock. Japanese Freighter S. S. Tenpaisan Maru ran aground just north of Copalis Beach. Fortunately, the entire crew was saved with a cable anchored to the beach.

In 2000, a treasure-hunting group was looking for signs of "The Pacific" which sank off Cape Flattery in 1875. Search was from Copalis Beach to Neah Bay. The run had been from Victoria to San Francisco when the ship collided with another south of Tatoosh Island, just off Cape Flattery killing 275. One of the worst maritime disasters in United States history, it's believed the ship went down with gold, possibly valued at $1.3 million. Still not found, maybe this is something you could add to your treasure hunting.

While you are in Copalis Beach, make a list of things to do in this area with such natural beauty:

Travel into the ghost forest via kayak. Less than a mile up Copalis River from State Route 109, the Ghost Forest resides. Created from the Japanese tsunami of 1700, it freezes time.

Hidden Coast Scenic Byway has many hidden treasures and those easy to experience. Enjoy Copalis Beach and its historic and current treasures.