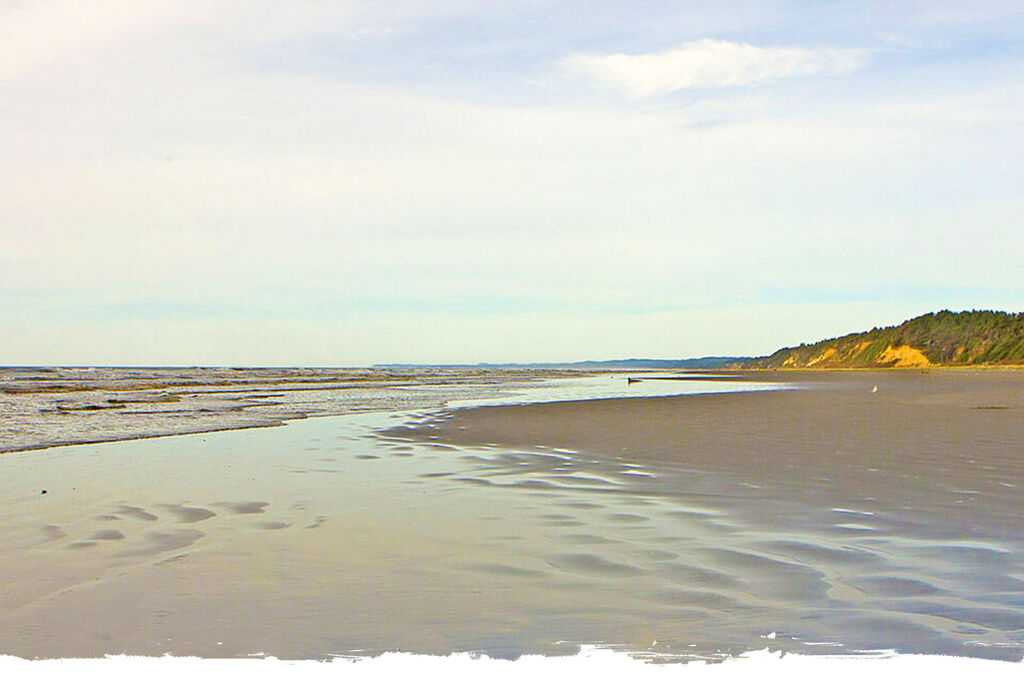 In the early 1880s, mud and water bubbled to the surface. Exploration and development of the wells began. This precipitated the first coastal drilling. Between 1947-1957 wells were drilled near the first well. Showing the major challenge was low permeability of the gas and oil zones toward production. Testing resulted in 14 barrels of oil.

Union Oil Company looked to Ocean City for serious business in the Ocean City oil field located 1 1/2 miles south of community. A well drilled in Ocean City in 1957 by the Sunshine Mining Co. produced 12,500 barrels before it was shut down in 1961.

Ocean City was platted in 1925 visualized as a resort town complete with a country club. Then, the depression depressed those plans.

This is a town known for three of its female residents:

Be sure to check out a variety of events at the Marketplace. There’s holiday events including the Labor Day Weekend. Burning Bears Festival is in February. Each of these include auctions and a charity is chosen to benefit. Burning Bears attracts woodcarvers from the Pacific Northwest along with attendees who watch carving, bid in the auction and gather for the bonfire. At dusk Saturday of the festival weekend, a wooden bear, collectively carved, lights the night’s sky after the torch is lit.

Take a piece of Ocean City with you. Whether it’s a chainsaw carving, razor clams on a seasonal dig or photos and videos from your trip, enjoy this first stop past Hogan’s Corner on your way north on the Hidden Coast Scenic Byway.